All in all this year has been rubbish!

How was your year?

It started with me having a horrific hangover on new years day and vormitting all over my parents’ spare room. I thought at the time this was a bad omen.

It continued with the sewage from the flats above me coming up into my bath, which turned into a flood of sewage and a large number of my belongings being ruined.

It continued with the council deciding my flat should be turned into an area for the new bins and saying I had to move out, which seeing as they were incapable of solving the sewage problem turned out to be very fortunate.

But the move was, as most moves are, horrific and resulted in me having an epileptic seizure three times a day. When having this many seizures my grasp on reality becomes loosened, there were people spying on me, the devil tempting me, insects and fairies crawling across every floor and scattering the air. It is hard pretended to be sane at such times, i think I did well.

I then went to Lisbon with the thought that escaping London would help. It didn’t. I lost my bag and all my belongings – passport, wallet, phone. The man I stayed with was most definitely a servant of the devil trying to tempt me into his dark satanic ways (which mainly consisted of drinking vast quantities of alcohol) and I became convinced that he’d never let me escape. But he did.

0n geting back to London i find my Dad has been diagnosed with prostrate cancer. And it’s discovered that I have development signs of a rare form of glaucoma that needs to be treated immediately and my boss decides to do an inspection of my teaching the same time as the operation. I sulked.

Trying to look on the positive side the flat I’ve moved into is lovely, falling apart but lovely. And the eye operation and teaching inspection make me relize I don’t want to teach at citylit so much, if they now sack me for not having the paperwork filled in correctly so be it. I need more freelance illustration /animation work whilst I can still see. The seizures tell me I must take things a bit slower and learn to relax, and be a good girl.

Or at least start the year as a good girl…

Good luck and much fun in 2020, to you and your friends!xx 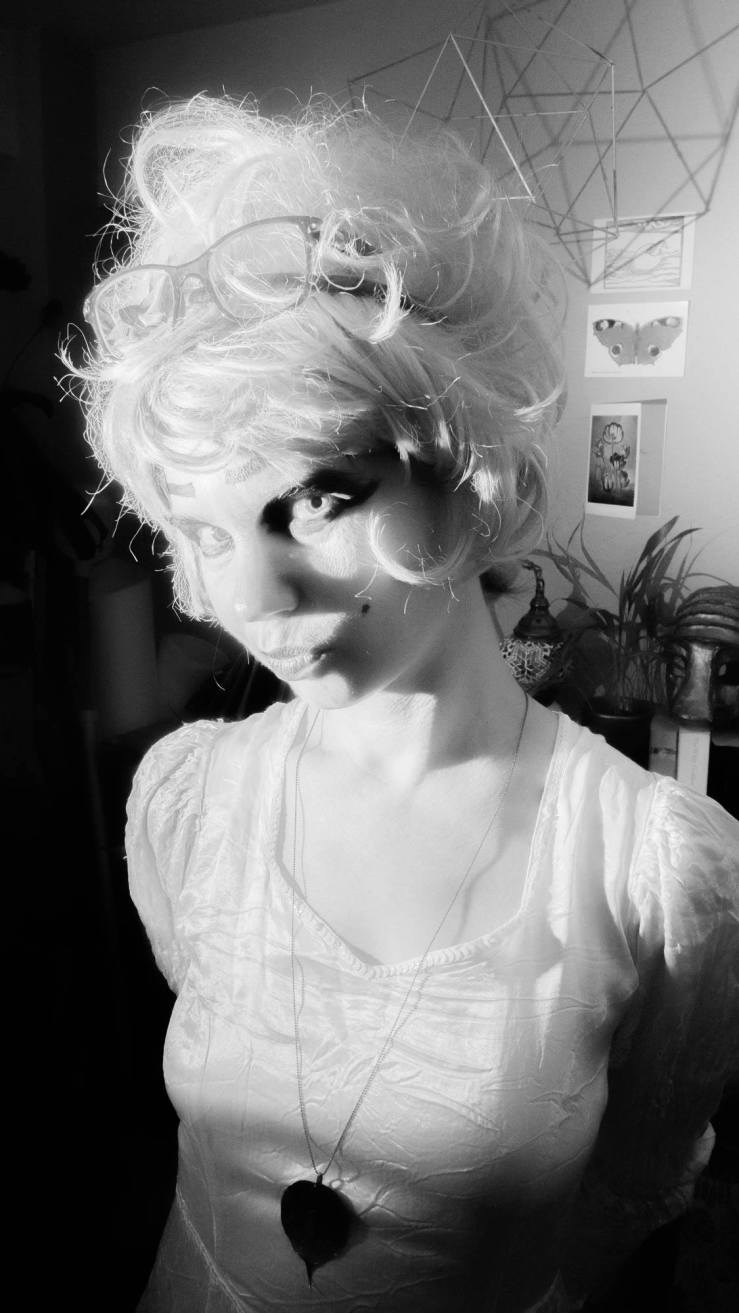 Thanks to Mat Green for the photo.