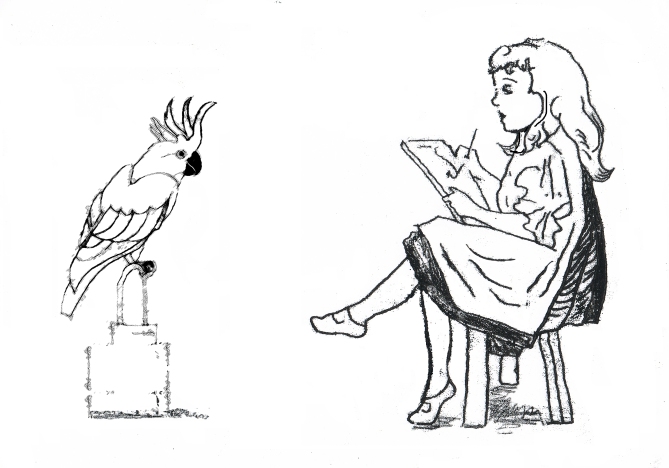 Elsie was a good girl. Always had been. From a middle income family who wanted the very best for their little girl. She was an only child. At 12 Elsie was remarkably good at art and harboured an ambition to go to art school. Her parents informed her otherwise. There was no point in them paying for her to do an art degree, what good would it do her? Certainly wouldn’t get her a job. So she went into arts admin, and worked hard. She became PA to a notable art director. He grew dependent on her so she got a decent salary. She was very good,  but she was very bored. That’s when Abel came along. An arty type, he played in a rock band, full of dreams and ego. They met at a gig in Dalston and the very sight of this guitar-abusing beast on stage made her heart turn somersaults.

Elsie knew he was trouble, a self-obsessed nobody who cared for nothing other than his guitars and effects peddles, but she also thought she could change him.